The mission of Khanyisa Centre is to uncover children with special needs strengths and potential.

“Every child also has the ability to learn and excel if they are provided with appropriate learning opportunities.” 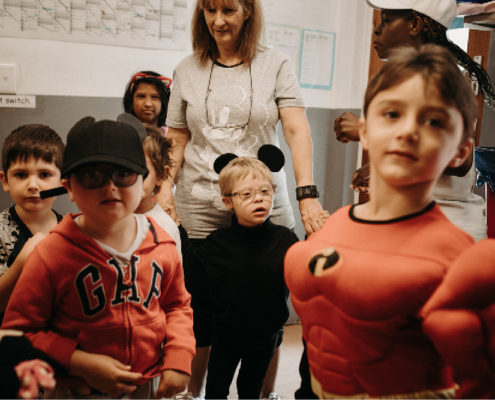 Khanyisa originally began as a Therapy Centre for children with special needs between the ages of 3-12 years in 2011, under the name I Can!. It was from here that the vision for an intensive school environment was birthed and developed.

A local family in 2009 received funding from a generous corporate to visit a specialised therapy centre in Israel with their son who has down syndrome. Inspired by all the progress their son had made, they believed that such a centre was exactly what Durban needed. In early 2010, ICAN! opened in Musgrave, and offered integrated block therapy to children with special needs.

On January 20th, 2013 Khanyisa Centre opened its doors. Khanyisa Centre now welcomes over 40 students to school every day, who receive intervention from a professional team. 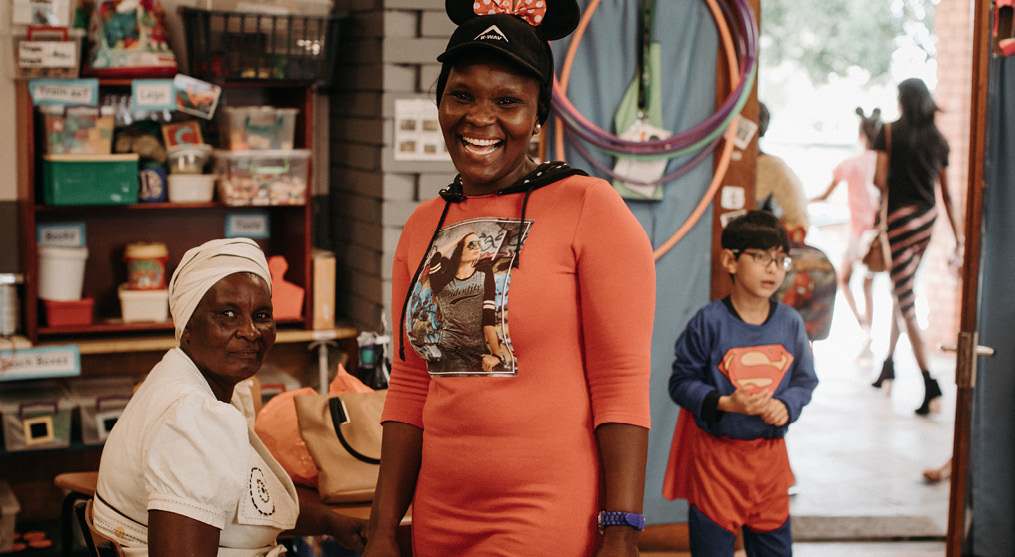 MADE FOR MORE … An organisation close to our heart 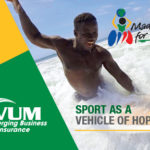 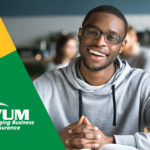