3 Strategies To Implement A Culture Of Innovation In Your Business (Without Blowing Billions)
Ref: Douglas Kruger – source: entrepreneur mag

“It turns out that many of the techniques of today’s top innovators don’t require vast outlay. They’re simply about different ways of thinking.”

Douglas Kruger outlines 3 strategies to grow innovation within your organisation

1. Use ‘Ignorance as strategy’

You’ve encountered the aphorism, ‘To a man with a hammer, everything looks like a nail.’ Similarly, to a banker, the only imaginable approach to banking is ‘the way banking has always been done’. When bankers try to think of innovative new ways of banking, they invariably think of greater complexity.

In the April 2016 edition of Harvard Business Review, Reid Hoffman, one of the founders of PayPal, said, ‘All the banking people knew the rules. That prevented them from trying anything that looked remotely like PayPal.’

Imagine: You’re a military commander. You need to move a convoy of trucks through a dangerous canyon. Your intelligence tells you that there is a sniper on one of the escarpments.

There are two ways you could issue an instruction to a soldier:

The first way: ‘Go take out that sniper.’

That’s very clear, and very good. But there’s something surprisingly important missing from it. The ‘why’ is not overtly stated, and for that reason, the mission could actually fail.

Let’s try it again the second way: ‘Go take out that sniper because we need to ensure safe passage through the canyon for our convoy.’

That may sound like a ridiculously obvious addition. Here is why it’s not: In a real, dynamic scenario, things change constantly.

Let’s say your soldier breaks off from the convoy and heads up into the mountains. Very quickly, three things go wrong:

If our soldier thinks only about the literal instruction — ‘shoot the sniper’ — he is now unable to carry it out. But if he bases his actions on the commander’s intention — ‘secure our convoy’ — other options open up to him.

He might draw their fire. He might set a bushfire. Or he might cause a commotion in a different canyon, disguising the movements of his convoy. He might, he might, he might… But only if he is absolutely clear on Commander’s Intent, and not working according to an explicit tasked item only.

Managers love to create detailed rules and procedures. But these can actually stifle innovation. Commander’s Intent is the life hack by which we get the upper hand again, freeing up leeway for creative potential.

3. Instead of rules: Imaginative debate

Organisations accumulate rules over time. Problematically, rules can become a form of culture. And there is a better way.

When NASA faced two separate, well-known challenges, their culture at each stage was very different.

In 1970, Apollo 13 was two days into its mission when an explosion knocked out one of their oxygen tanks. The ensuing creative scramble to get the astronauts safely home is the stuff of legend. The creative trial and experimentation that went into rescuing them was formidable. New procedures were made up back on earth, then tested in the simulator, then relayed to the astronauts 200 000 miles away, almost in real-time.

Through this process of creative trial and experimentation, of collaborative inter-disciplinary debate, one by one the issues were resolved and the crew was brought home safely.

At this point in time, NASA’s culture was ruled by imaginative debate. It was an exploratory culture, an experimenting culture, a culture based on learning and evolution.

By contrast, at the time of the Columbia disaster of 2003, the culture of experimentation had given way to one of formalised rules, regimented procedures and rigid hierarchy. NASA had stopped being a learning organisation. It had become a bureaucracy instead.

As Columbia re-entered the earth’s atmosphere, a large piece of foam fell from the shuttle’s external tank and broke the wing of the spacecraft. The shuttle broke into pieces. NASA recovered 84 000 pieces from a debris field of over 2 000 square miles.

The investigation revealed some damning insights about the culture that led to the problem.

During a post-launch review, a group of engineers actually saw this foam dislodge from the rocket. They tried to pass on this information. NASA’s management, which by this stage liked to manage everything ‘by the rules’, had seen dislodged foam before, and, according to their institutionalised perceptions, deemed it to be unimportant.

The engineers tried to argue that it seemed like a lot more foam than usual. It was a qualitative argument, based on human insight and intelligence. But NASA was unable to listen. Dislodging foam was a known quantity, and the voices of dissenters went unheeded.

NASA by this stage was so bound in rules and procedures that, in important ways, it had ceased to be a learning, experimenting culture. And that made it incapable of hearing an idea, to its great detriment.

Imaginative debate allows situational awareness to pass up and down the chain of command. It promotes the opportunity to see innovation possibilities. It shows up problems that fall outside of the capacity of norms and guidelines.

The Israeli Defence Force uses an examination of these two cultures within NASA as a way of perpetuating a learning culture within its own organisation. In Start-Up Nation, Israeli air-force pilot Tal Keinan is quoted as saying that if NASA had stuck to their experimental culture, the way his own air force and military do, they would have identified and seriously debated the foam strikes at the daily debrief.

Rigid rules enforced by unlearning authority are a recipe for real danger. The use of strenuous debate helps to overcome these blind spots.

Cultures of learning are far more idea-friendly than bureaucracies. And it costs nothing to become one. Merely a little willingness. 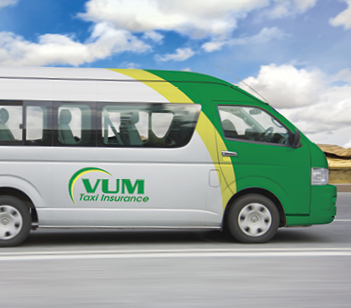 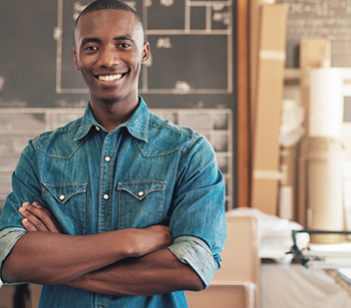 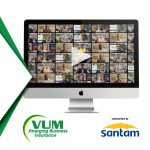 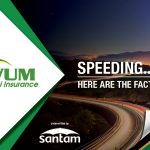 Speeding…. The Facts.
Scroll to top