Women in tech over the years – Women’s month.

When you think technology and innovation, pioneering, the first names that normally come to mind are those of men; Microsoft’s Bill Gates, Apple’s Steve Jobs and Google’s Larry Page and Sergey Brinn. While their contributions are undeniable and prolific, there are other names worthy of being celebrated too. 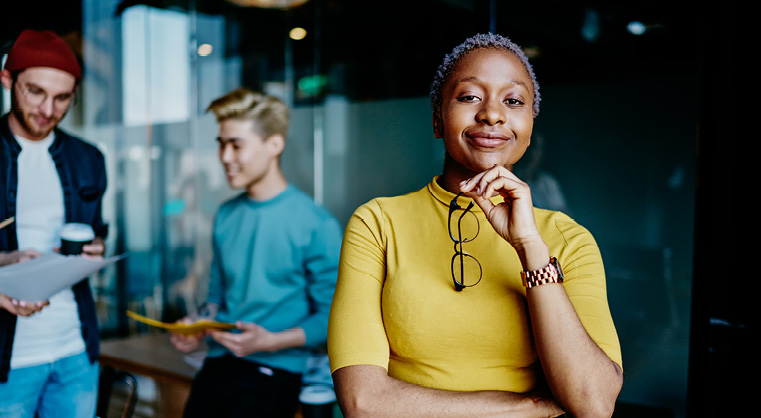 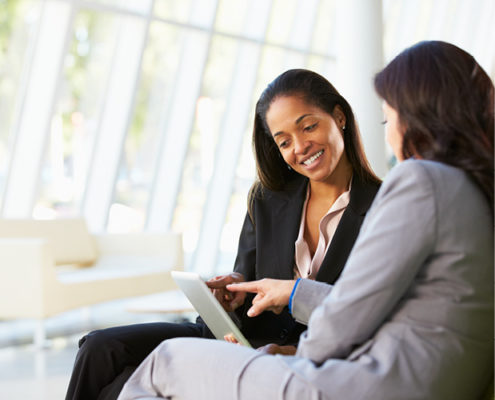 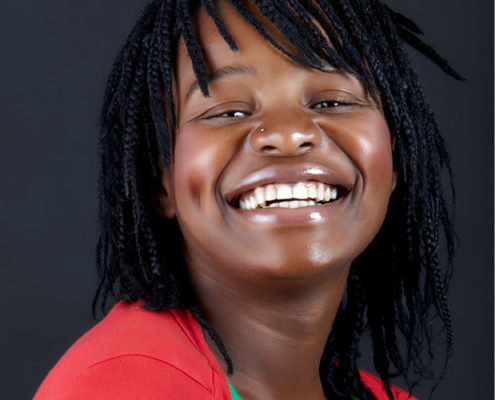 A HISTORY OF FEMALE INNOVATIVE TECHNOLOGY

Ladie’s drove technological innovation in the 19th and 20th centuries and continue to do so in the 21st century. These inventors of key technological architects of modern life have for the most part gone unheard and their praises unsung. The woman who created the Palm Pilot, the woman who made working from home a reality, the woman who invented online dating and the woman who played a pivotal role in the invention of the television we know and rely on so heavily today, are just a few of many.

incredible women who have helped shape technology as we know it:

Her skills in typography and graphic design are responsible for many aspects of the Mac interface still used today, including the command icon.

She was also behind the Happy Mac icon that greeted users during boot up, and the trash can icon. Her work played an important role in Job’s efforts to make the personal computer more personable.

After Job’s was forced out of Apple in the mid-80s, Kare moved on to Microsoft, where she worked on the Windows 3.0 operating system. She has since done work for Facebook, helping to create some of their ‘digital gifts,’ including the rubber ducky.

Navy Rear Admiral Grace Hopper is known to many as the Queen of Software, or as Grandma COBOL. Hopper invented some of the earliest English-language programming languages and is most closely associated with Common Business-Oriented Language (COBOL), which was based off the FLOW-MATIC language she invented in 1958.

Hopper thought that if programming was created in a language that was easier for people to understand, there would be more computer programmers.

A group of men at Harvard University got credit for the first computerised dating service, ‘Operation Match.’ However, it was a woman in England who first devised a way to determine compatibility using a computer.

Ball founded and ran the St. James Computer Dating Service, which she later re-named Com-Pat, short for ‘computerised compatibility.’ She translated survey answers about what a prospective lover did not want in a partner to punch cards, which she then ran through a time-shared computer. Her programme would reveal the ‘match’ in the system, and people using the service would receive the name and address of whoever they had been paired with.

She made the first match-by-computer in 1964; a year before Operation Match at Harvard was up and running.

Not only did Wilkes help develop what is now considered the first ‘personal computer,’ she was also the first person to have a PC in her home. Wilkes worked on the LINC (Laboratory INstrument Computer) computer as a programmer and instructions author.

She is credited with writing the LINC’s operating programme manual and was also the programmer of the LAP6 operating system for the LINC.

She’s stated that she took the LINC home with her in order to write the operating system, helping to make working remotely a reality for so many of us today.

Businesspeople could now do business on the go, from the palm of their hands. Though built and prototyped by Jeff Hawkins, the Palm Pilot was brought to market by Dubinsky – an alumnus of Harvard Business School and Apple, who built the first Personal Digital Assistant (PDA) company, Palm.

After leaving Palm, Dubinsky founded Handspring, with its signature ‘Visor’ PDA able to store data and access programmes beyond a calendar and a few games.

The search engines we use daily rely on the natural language processing discoveries made by female computer scientist, Karen Spärck Jones. She was recruited to Cambridge into the Language Research Unit by another female professor, the computational linguist Margaret Masterman.

Jones’ most notable achievements laid the groundwork for the sort of information retrieval we use today.

She introduced the use of thesauri into language processing, allowing for computational recognition of similar words. She also introduced the idea and methods of ‘term weighing’ in information retrieval, that helped queries determine which terms were the most relevant.

We have Hoover to thank for a major reduction in dropped calls and busy signals. Patented in 1971, Hoover developed a telephony switching computer programme while working at Bell Laboratories. The programme allowed phones to keep functioning under high call volumes, preventing it from hanging up on itself.

Without this woman, the Apple desktop environment might not look the way it does today. Goldberg was a researcher at the Xerox Palo Alto Research Center (PARC) in the 1970s.

She was the lone woman among a group of men who, together, built the Smalltalk-80 programming language and developed the infrastructure and design for overlapping windows on display screens, or Graphical User Interface (GUI).

Goldberg has stated that she was forced by her superiors to show Smalltalk and the GUI to Steve Jobs and his team, even though she thought it was not a good idea to show Jobs their intellectual property. Jobs was transfixed by Smalltalk and knew the GUI technology Goldberg had helped developed represented the future of computing, and that of Apple.

Shaw is the person behind some retro video games’ most loved graphics. She’s considered the first female video game designer and programmer.

Her unpublished 1978 Polo is the first documented game designed and programmed by a woman.

Farnsworth helped her husband, Philo T. Farnsworth, develop the television and was among the first people whose images were transmitted on TV. Farnsworth worked by her husband’s side in his laboratories and fought for decades to assure his place in history after his 1971 death. His first TV transmission was on 7 September 1927, in his San Francisco lab, when the 21-year-old inventor sent the image of a horizontal line to a receiver in the next room.

Farnsworth recalled that morning in the lab saying it was a very small screen, about the size of a postage stamp. At first, her and her husband were stunned, it seemed too good to be true. Then Mr Farnsworth said, “there you have it; electric television.”

The first human images transmitted by Farnsworth were of his wife and her brother, Cliff Gardner. A three-and-a-half-inch square image of his wife with her eyes closed was transmitted on 19 October 1929, the first woman on TV. Philo Farnsworth gave his wife equal credit in his invention, saying, that it was the two of them who started TV.

“From the size of a postage stamp to TVs today that could rival an IMAX cinema experience, it’s simply incredible how technology has progressed in less than a century,” acknowledges Meyer.

Now so much more than simply a TV, that once ‘electric television,’ has become your home’s control centre. The Skyworth S9A OLED TV is a case in point. Being an AI TV, it can be controlled solely by the user’s voice and supports both Google Assistant and other smart home devices such as Amazon Alexa.

When that grainy image of Farnsworth was first transmitted it was hard for anyone to imagine it could get any better. Meyer explains that one of the most amazing S9A OLED features is the Chameleon AI PQ Extreme. It’s a picture quality improvement technology based on the PQ chip. Using AI technology to search, recognise and reconstruct image objects, it improves the picture quality precisely. Chameleon AI PQ Extreme analyses object details based on AI algorithm and adjusts colour performance, particularly red, blue and green, in real time. This means that each pixel can perform at its most accurate and purest colour. So be it movies, sport or series, your Skyworth features will match your likes every time. 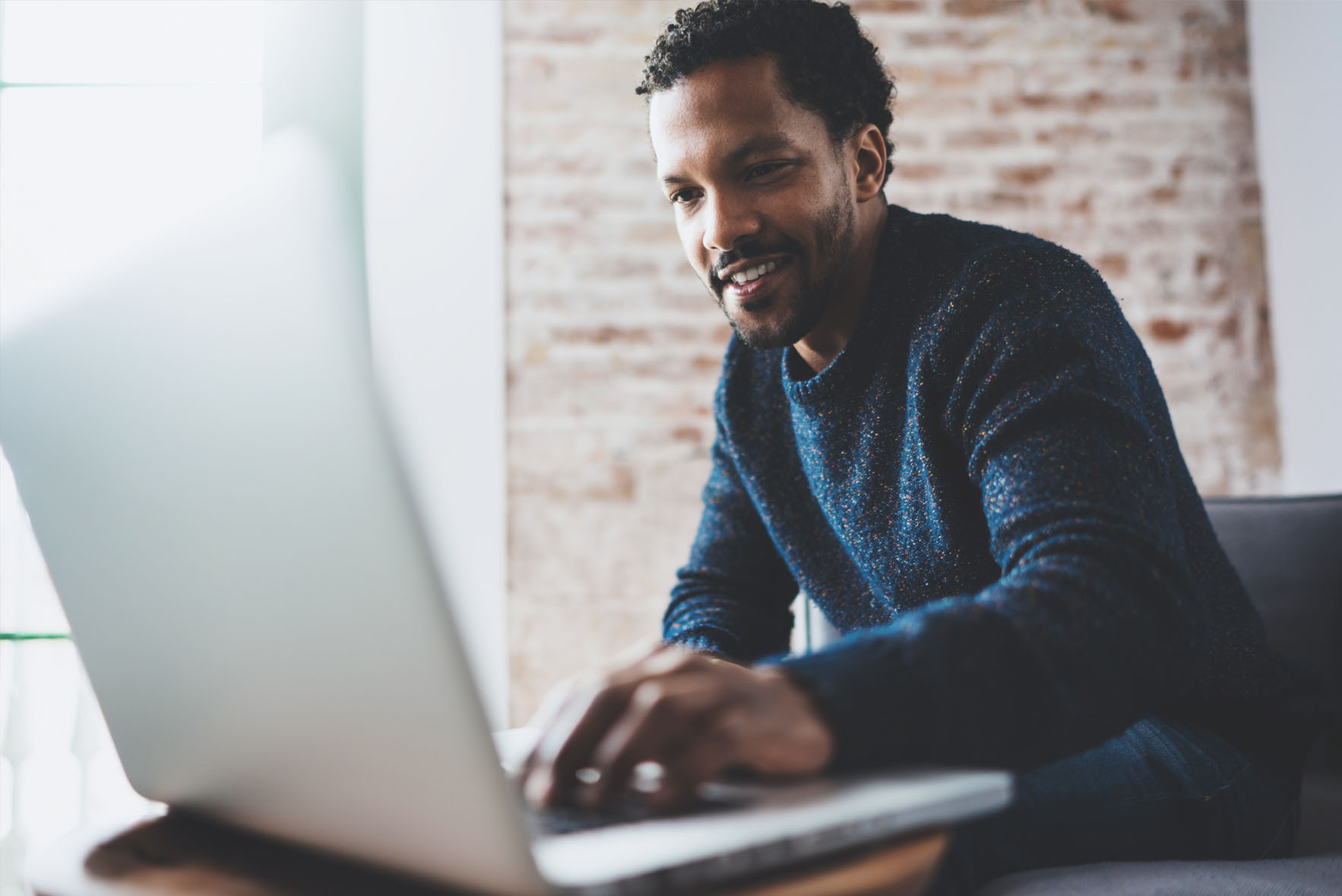 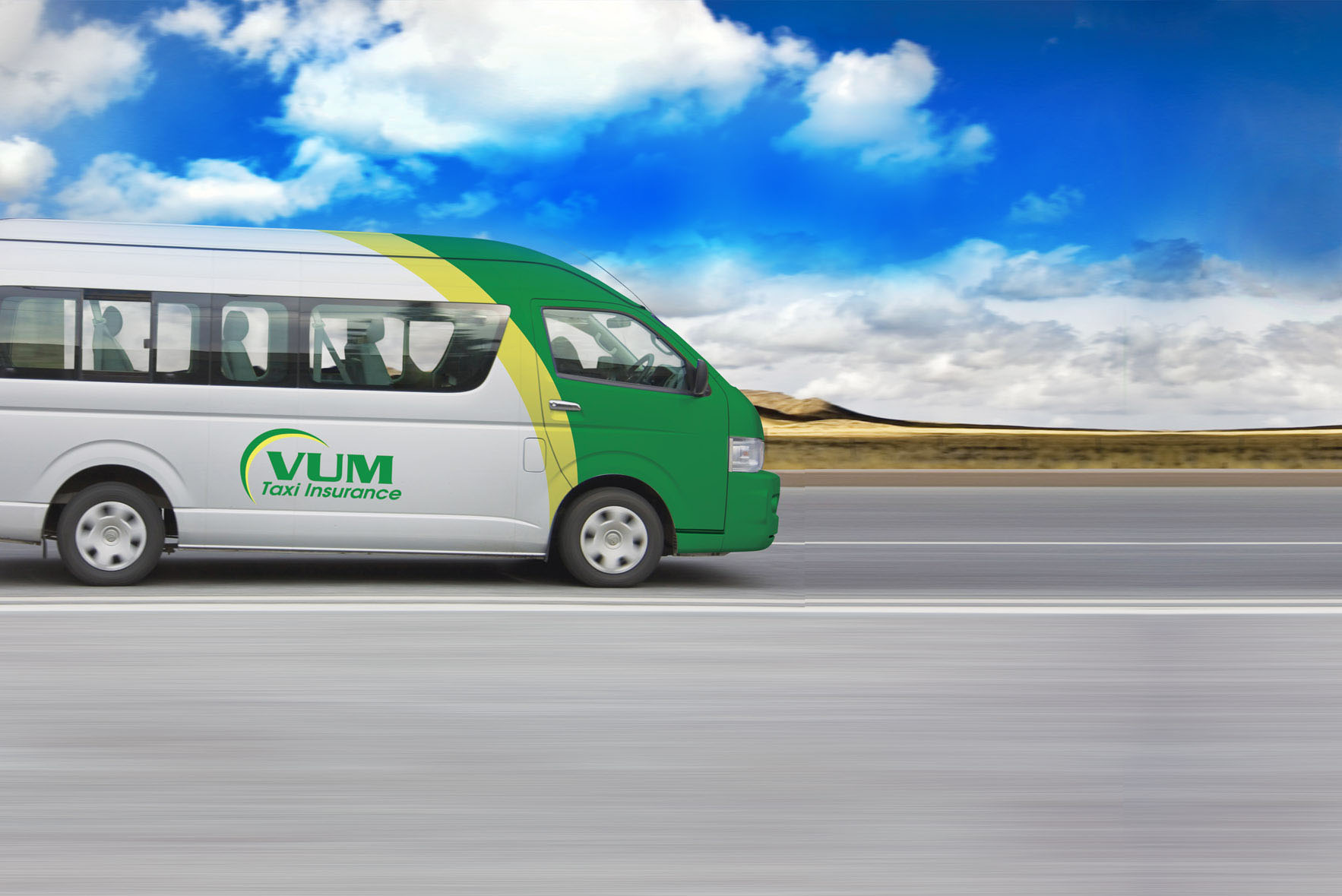 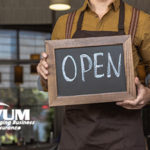